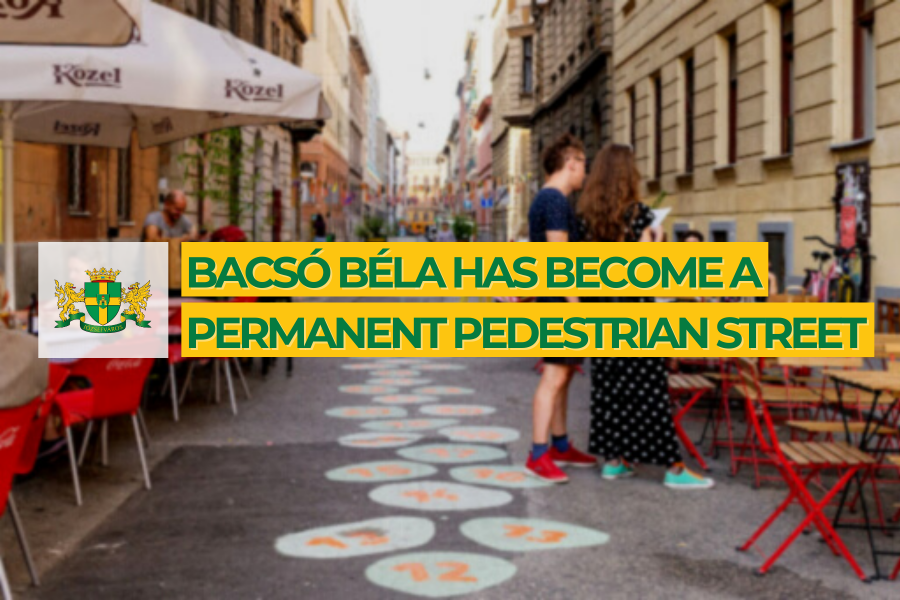 Based on the success of the test period in 2021, Józsefváros Municipality has decided to make the part of Bacsó Béla utca between Vásár utca and Bérkocsis utca a pedestrian street permanently.

Based on the success of the test period in 2021 and the results of the questionnaire survey conducted among the residents, Józsefváros Municipality has decided to make, from March 25, 2022, the part of Bacsó Béla utca between Vásár utca and Bérkocsis utca a pedestrian street permanently.

One of the goals of last year’s project was to provide the residents with more space in the epidemic situation. On the other hand, the municipality wanted to ensure larger terrace for the catering establishments helping them with that in the present difficult situation.

After the test period, a questionnaire survey was conducted together with the colleagues of Józsefváros Office of Community Participation where we asked the residents of the street for their opinion about the test period. The feedbacks were definitely positive both from residents and catering establishments.

The questionnaire was filled in by 444 people in total. 90 % of the respondents agreed with opening the concerned part of Bacsó Béla utca to residents and catering establishments temporarily.

You can reach the results of the survey here: https://old.jozsefvaros.hu/dokumentumok/1051_bacso_bela_utca_osszefoglalo.pdf

What is changing in the street?

The beginning of the street is going to be a zone for pedestrians and cyclists. Ambulance, fire brigades, vehicles carrying disabled people and, during removals, the lorries having a permit can still enter the street.

From now, there will be 2 ways to get from the dead-end to the Csarnok negyed by car:

From 2022, catering establishment may have terraces again, they will only need a permit for use of public space. The yellow chairs and tables provided by the municipality will return and may be used by anyone to have a rest, play chess or idling on the street. Furthermore, yellow planters have been placed in the pedestrian street in which several perennial and annual flowers will be planted.

What is going to happen in the future?

Rév8 Zrt. is currently working on the complete renewal of Bacsó Béla utca on behalf of Józsefváros Municipality. Once the design process is complete, we will present the plans to residents and business owners. 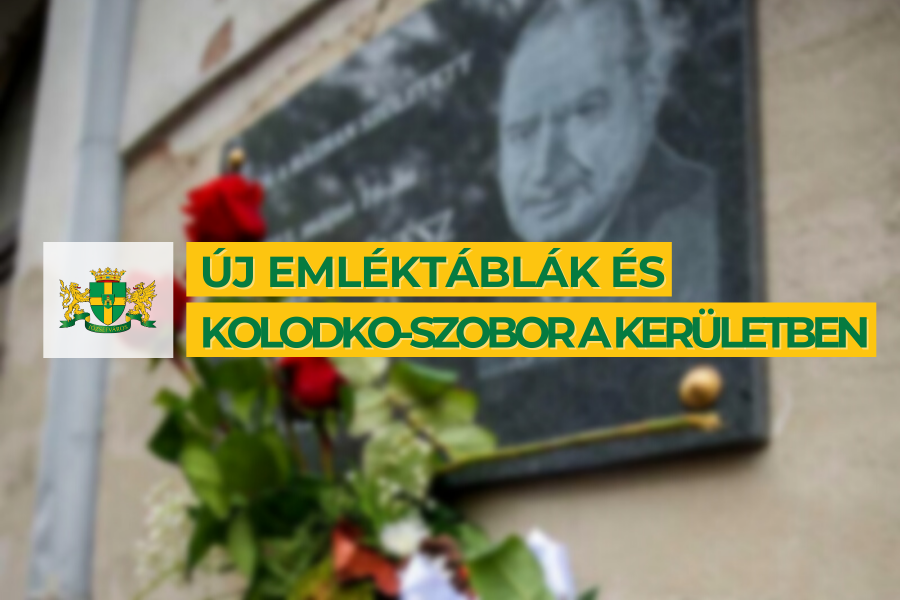 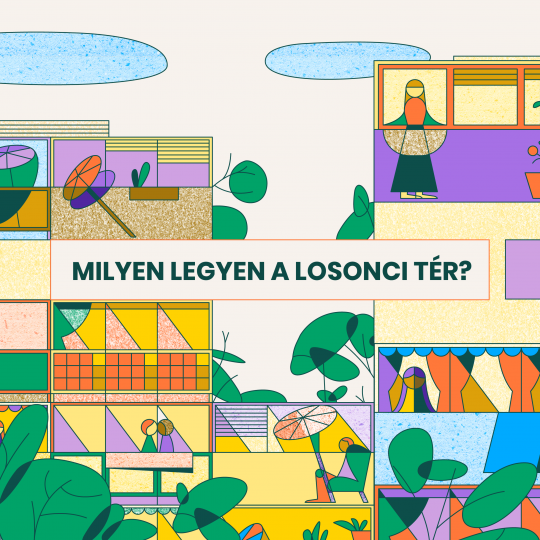 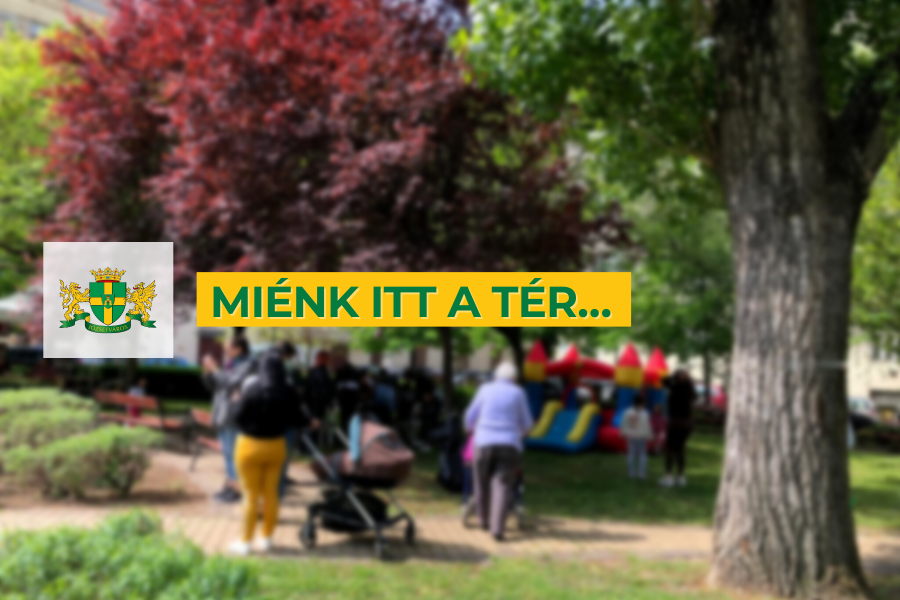 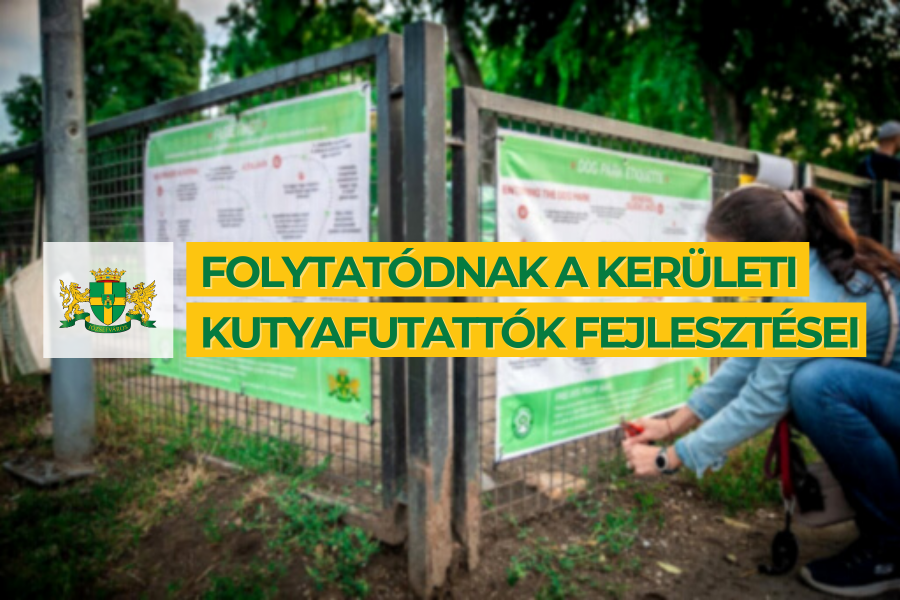 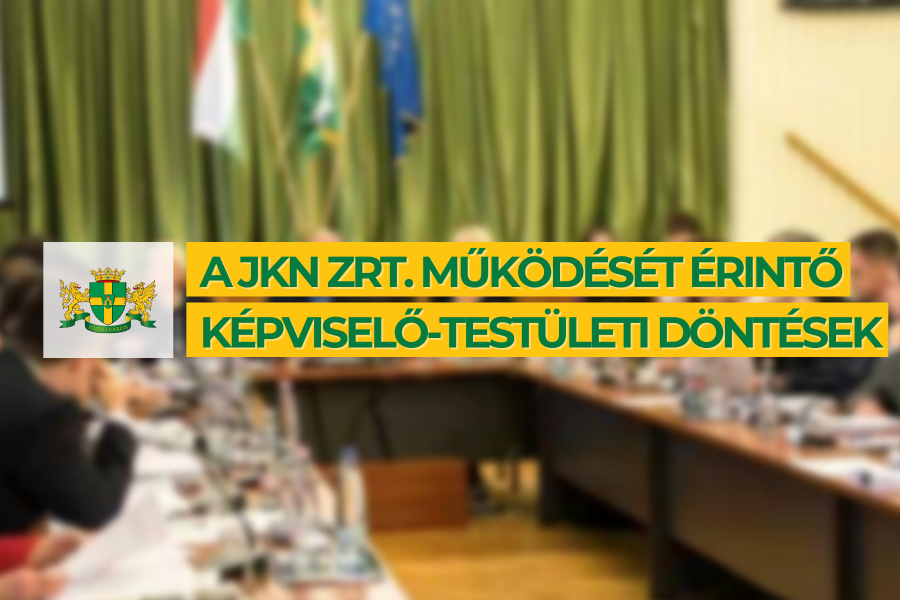 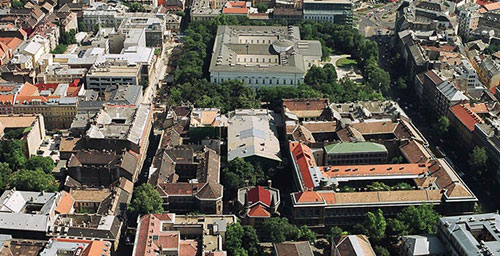 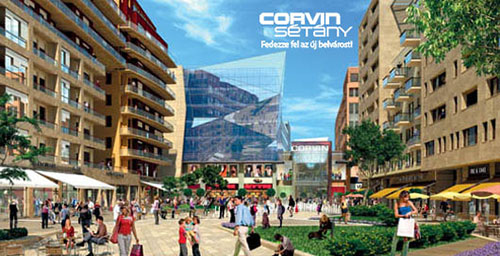 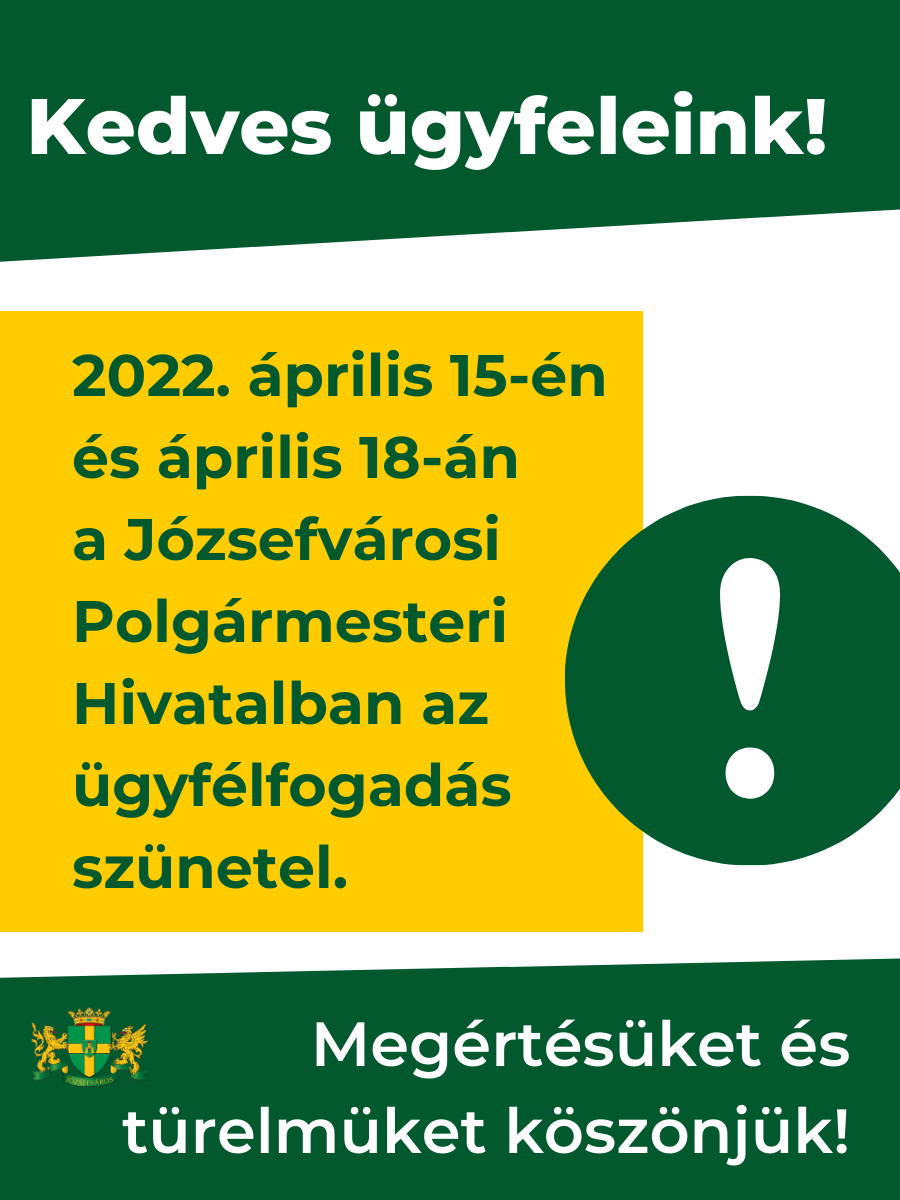